1.Some people think the best way to reduce crime is to give longer prison sentences. Others, however, think there are better alternative ways to reduce crime. Discuss both views and give your own opinion.

2.Young people who commit serious crimes, such as a rubbery or a violent attack should be punished in the same way as adults. To what extent do you agree or disagree?

3.Some people think sending criminals to prison is not an effective way to deal with them. Education and training are better. To what extent do you agree or disagree?

The effects of heavy punishment

● When people realise that they will lose their freedom, their friends, and even their families if they break the law, they will be deterred from committing crimes.

● If criminals guilty of serious crimes do not receive heavy punishments, like imprisonment, the public will feel unsafe and the criminals may break the law again.

The effects of education

● As for those people who commit crimes as a result of their lack of formal education, the deprivation of their freedom is seen as inhumane, because what they really need is education, not punishment.

b. ensure social stability from a long-term perspective

● A person who lacks the skills to earn a living will be more likely to return to a life of crime after being released from prison.

1.Governments are encouraging industries and businesses to move from large cities to regional areas. Do the advantages outweigh the disadvantages? 14.08.16

2.Some people think governments should spend money on faster means of public transport. However, others think money should be spent on other priorities (e.g. cost, environment). Discuss both views and give your own opinion.

3.In some countries, the government has tried to reduce traffic. For instance, they imposed a congestion tax during rush hour. Do you think it is a positive or negative development?

4.Some people think international car-free days are an effective way of reducing air pollution, others think there are some other ways. Discuss both views and give your own opinion.

5.Some cities have vehicle-free days when private cars, trucks and motorbikes are banned in city centers. Only public transports like buses, taxis and metros are advised. To what extent do you think the advantages of this outweigh its disadvantages? 20170112

A growing number of municipal governments begin to formulate regulations to restrain the usage of private vehicles in downtowns in order to ease traffic pressure there. The public, consequently, are concerned about whether some related rules are advantageous or not.

With the number of private cars and urban population both soaring, traffic congestion is one of the most severe problems that urban residents are confronted with in recent years. Driving private cars, admittedly, occupies far more road resources than taking public transports. Restraining private cars and meanwhile promoting public transports are undoubtedly able to reduce traffic congestion. An instance in point is that if 100 people like to travel in the city, what they need is 60 or 80 cars. Instead, 2 or 3 buses can take them wherever they want to go. On top of this, the usage of private cars does contribute substantially to global warming by enhancing carbon emission per person. By contrast, some subway systems and buses are fueled totally by electricity, meaning that taking them is extremely environmentally friendly.

Objectors to this issue argue that limiting the use of private cars may cause many city dwellers’ giving up their plans of purchasing cars, thus hindering the development of relevant industries. More negative outcomes of this might be an economic downturn and even a higher employment rate. In fact, our governments should never highly value an industry with only focusing on its boosting the economy and creating working opportunities, and on the contrary what it brings to us adversely also deserves attention from both governments and the public.

To sum up, taking public transports is superior to driving private vehicles in places with high density of population.

Across the world today, the use of many languages is declining, while only a few languages are increasingly used. Is this a positive or negative development?

Scientists say that people will speak the same language in the future. Do you think it is positive or negative development？

Some people think that forcing children to learn foreign language is not correct. To what extent do you agree or disagree?

Some people think that Olympic Games are an exciting event and can promote the communication between different countries, while others think it is a waste of money. Discuss both views and give your own opinion.

Some countries achieve international success, building specialized sports facilities for top athletes to train instead of providing sports facilities that everyone can use. Is this a positive or negative development?

1.People’s shopping habits depend more on the age group they belong to than other factors. To what extent do you agree or disagree?

2.Nowadays, young people spend too much of their free time in shopping malls. Some people fear that this may have negative effects on young people and the society they live in. To what extent do you agree or disagree?

3.For many, shopping malls are great places to spend their leisure time and meet others. People, however, in the past mostly visited shopping malls when necessary.

To what extent do you think this is a negative trend?

Shopping malls, these days, are considered as major recreational spots by many while most people used to visit them for necessity in the past. This new trend has many negative impacts on people and society as a whole. This essay will argue why it is completely unnecessary for people to spend their free time in the marketplace and how this is a negative trend.

To begin with, modern shopping complexes offer many amenities and shoppers tend to enjoy roaming around different markets and purchase whatever they like. For instance, many pupils prefer to meet up in a shopping mall, watch a movie and later have snacks in the food court. They say this reduces the stress of the exams and make them relaxed. Besides, with the decline of open places and parks, many families gather at a large shopping mall to enjoy their holidays. However, this is a negative trend and has health hazards.

As a consequence, the young generation tends to forget the beauty of nature and the stress relief provided by the outdoor world. This, in fact, drains out the energy of the youth and makes them lethargic. For example, a walk in a park or a day on a beach refreshes the soul more evidently than a day in a mall. Besides, due to the excessive affection towards shopping, many people become shopaholics and get into debt.

For many, shopping malls are great places to spend their leisure time and meet others. People, however, in the past mostly visited shopping malls when necessary.

To what extent do you think this is a negative trend?

The establishment of modern shopping plazas in every nook and corner of the country, especially in cities, has inspired many to enjoy their spare time with friends and family, do some shopping, enjoy movies, and have meals together. Shopping for basic needs is an old trend, but it is changing rapidly and shopping malls, these days, are primarily recreational places for many. I believe this trend has an adverse effect on the young generation and frequent shoppers.

Modern shopping centres play a quintessential part by offering various products under a single roof ranging from smallest to largest and latest equipment and gadgets, costumes, ornaments, all types of fruits, vegetables, beauty products, kitchen appliances and so on. Besides, these shopping complexes have movie theatres, coffee shops, kid's corner and food court to attract more people to spend their free time. However, people, who frequently go there, knowingly or unknowingly are becoming shopaholic, consuming junk foods and spending unproductive time. This has a detrimental effect on people, particularly on young minds. They often skip their classes to meet friends at a shopping mall, have aerated drinks, eat junk foods and avoid participating in different outdoor sports.

Furthermore, people's urge to purchase things they do not need creates a monetary asymmetry and put them in debts. When parents should take their children to a park or to a museum, they are actually taking them to a shopping mall and feeding them fast food. This will foster a disaster in terms of our future generation's health and education.

To conclude, I believe that killing a great deal of time in shopping centres will become a stagnated issue in the future. I strongly feel that shopping malls should be used as a place for purchasing essential commodities rather than a place for leisure activities. 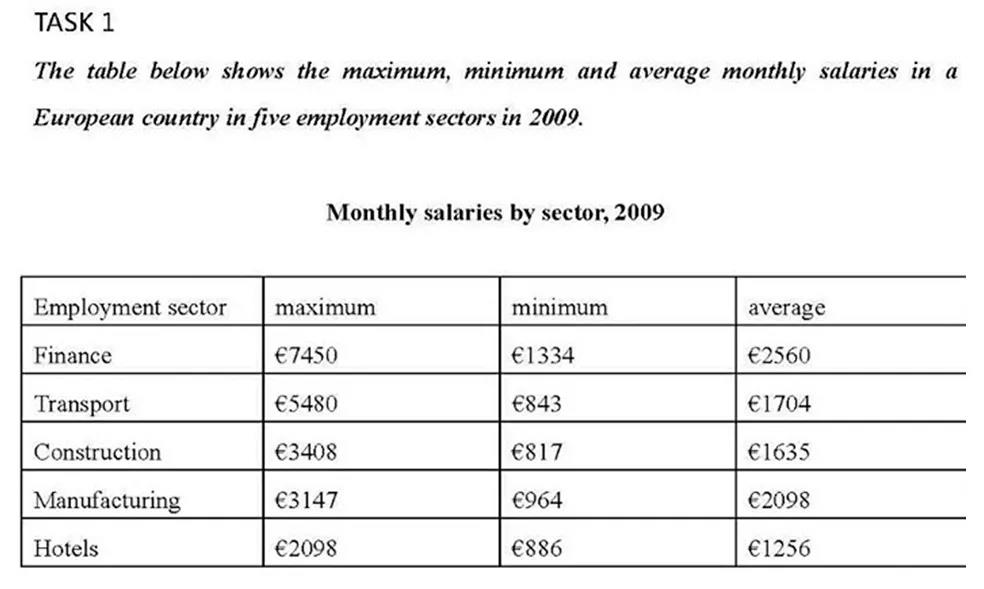